History of Riots in Pittsburgh 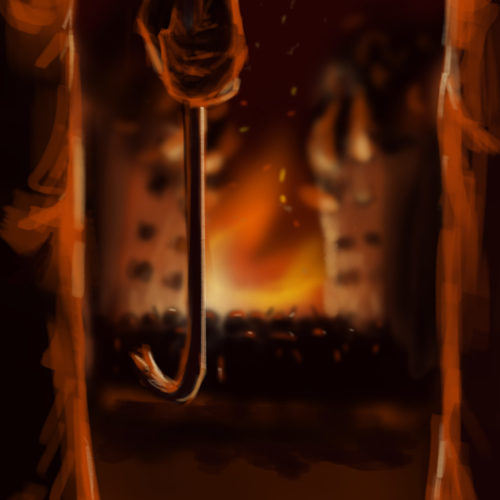 The dictionary defines a riot as a “violent disturbance of the peace by a crowd.”  Riots start for different reasons. Pittsburgh’s first riot occurred in 1794.  Unfortunately, it was not the last riot to be seen in Southwest Pennsylvania. Whiskey Rebellion After the Revolutionary War, the newly formed United States government was deeply in debt in 1791.  At the urging of the Secretary of Treasury

A Special Memorial Day in Windber 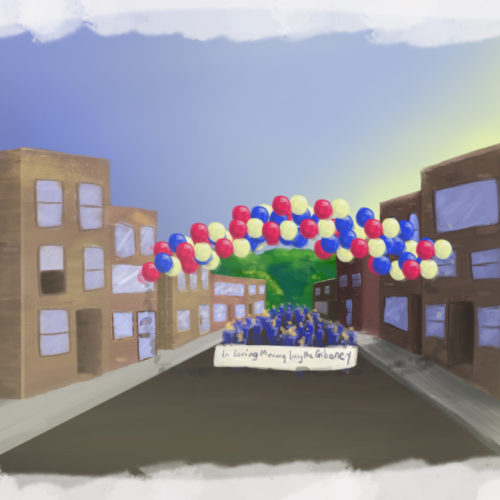 It was a warm, bright morning on Memorial Day of 2014.  The sky was unblemished, and the inhabitants of Windber filled the streets waiting for their annual Memorial Day parade. More people than in past parades squeezed together on sidewalks and lined the streets that surged with excitement.  The parade would be different this year. Loud cracks of the snare drum snapped through the air,