A Sweet Reminder of Pittsburgh’s Candy Past: The Clark Bar Sign 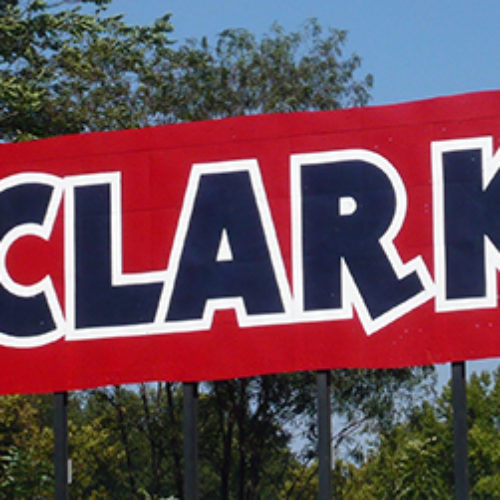 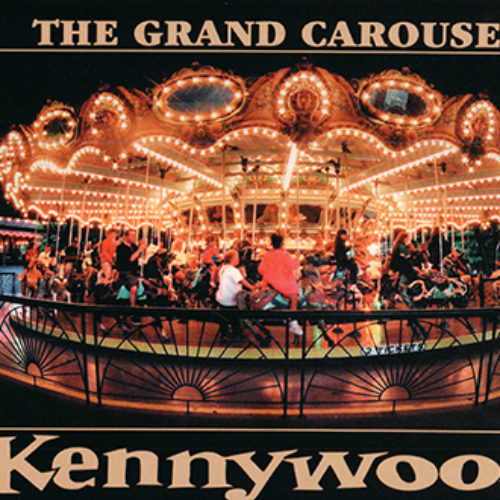 When it comes to the Grand Carousel at Kennywood, Philadelphia’s loss was Pittsburgh’s gain. Originally built by William Dentzel for Philadelphia’s sesquicentennial in 1926, the carousel wasn’t finished in time and was offered to Kennywood Park instead. Dentzel built Kennywood’s first carousel, and the park bought his new one for $25,000. Unfortunately, park officials didn’t realize before they purchased it that the carousel, at 54