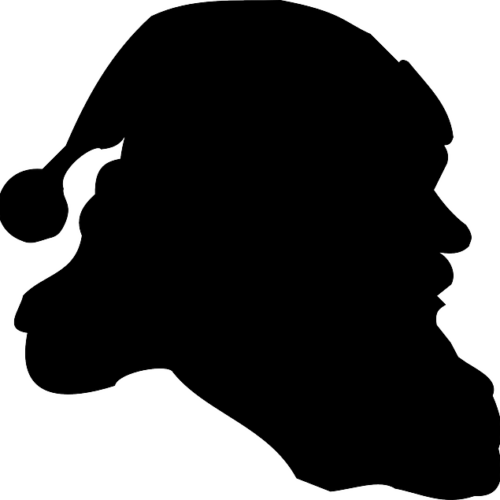 When children are young there’s no question about it. Santa is real and he is a fat jolly man that has one hard workday a year. The mystery of the Christmas season is magical and as parents we strive to make that gleam in our children’s eyes last forever. Inevitably, as a child grows up, they start to question everything. Including the ‘little white lies’ 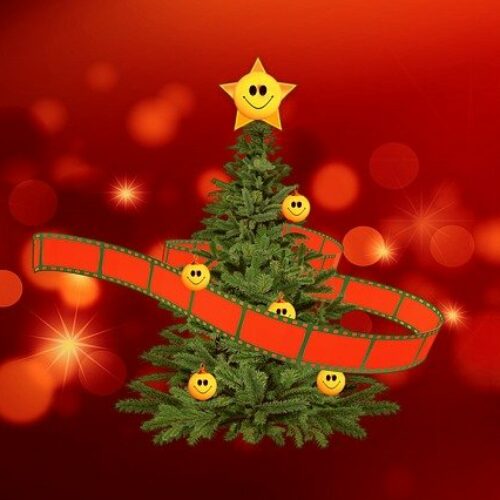 One of the pleasures of the holiday season is settling in with family or friends and watching a Christmas movie. We’ve compiled a list of holiday movies that you may want to check out. Some are classics, some are so engrained in our psyches, we can even quote their dialogue. A few are funny; several are worth watching, but have been lost over time and

Randy Pausch and the Last Lecture 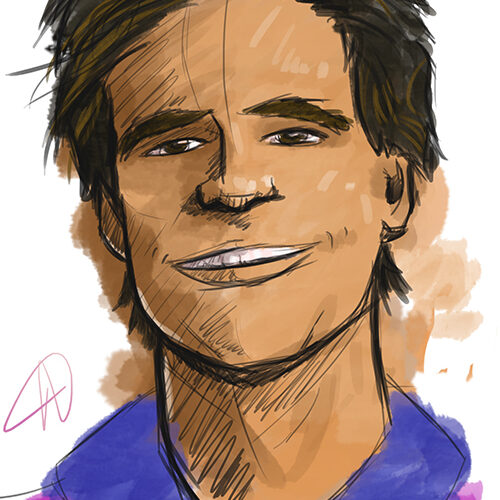 What would you say if you were tasked with giving a final speech? Carnegie Mellon University professor, Randy Pausch, had the opportunity to give one final lecture before his death. Randy Pausch was a professor little-known outside of his field of Computer Science and Human-Computer Interaction. But he was beloved by his students and colleagues. On September 18, 2007, Pausch gave a speech to an

How to Fit in at Pennsylvania Poker Tables 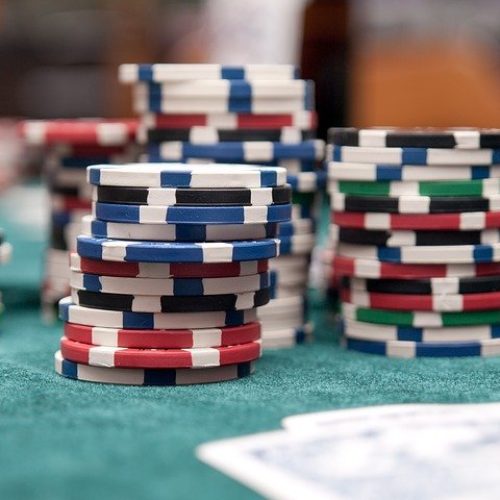 With the world continuing to open back up, people are beginning to embrace public recreation once again. That means going to the movies, attending sporting events, meeting friends at restaurants and coffee shops, and so on. And for many in Pittsburgh and around the state, it will also mean heading out to one of the area casinos. Pennsylvania simply has a little more to offer on

The History Behind the Holiday: Independence Day 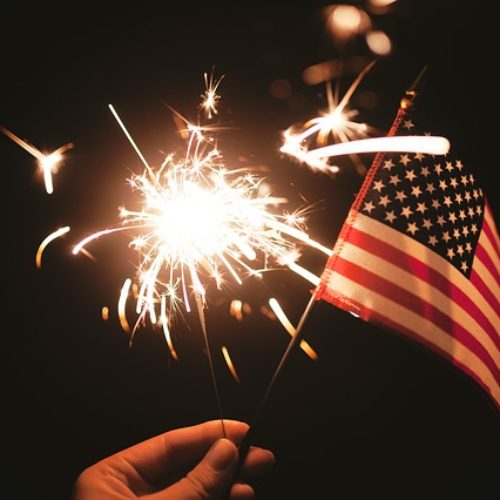 Independence Day, better known as “the fourth of July,” celebrates America’s separation from England. Many people believe that July 4th, 1776 is the date that the Patriots won the Revolutionary War. But that is not entirely true. Furthermore, some Americans don’t even know why the original 13 colonies wanted independence from Britain. Therefore, Popular Pittsburgh has put together a short explanation of the history behind

Maximize Your Time at Your Local Pittsburgh Casino 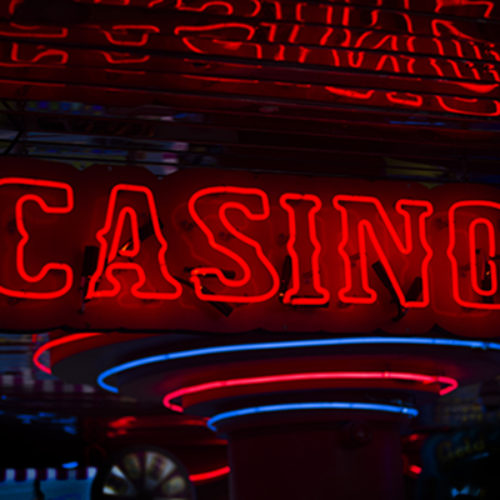 All over the world, casinos have evolved from smokey and windowless spaces to full-fledged entertainment centers. Indeed, in our previous guide to casinos and gaming centers near Pittsburgh, we highlighted how many casinos are now offering other amenities besides your usual games. This is great news for people who enjoy gaming at physical locations and immersing themselves in the other casino amenities. That said, we 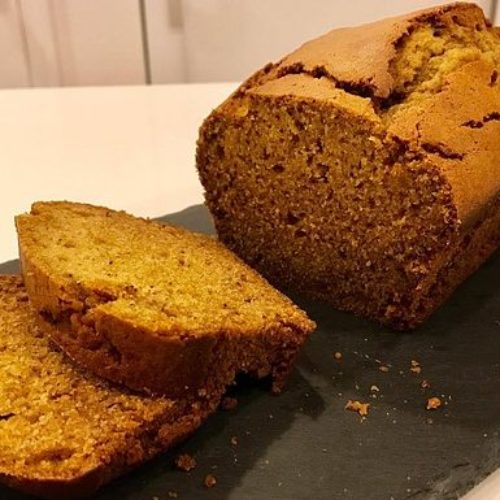 Pages to Print & Color for Kids 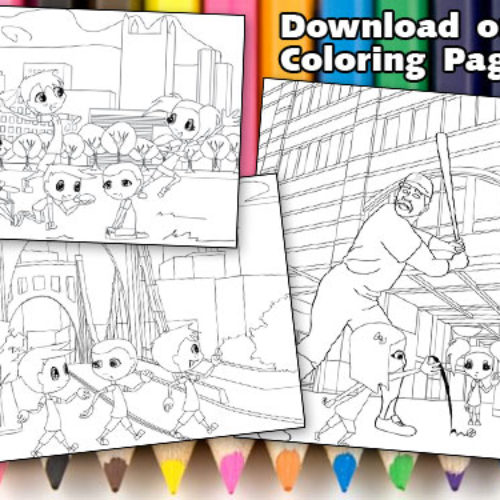 Coloring Pages Featuring the ‘Burgh Buddies Download and print to entertain the kids for a little while. Stay safe and take this time to enjoy tie with the family.