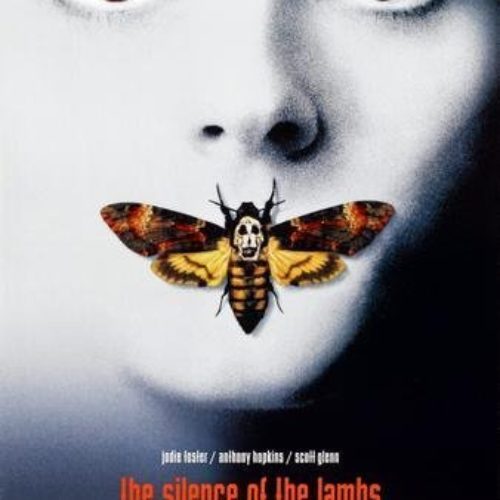 Silence of the Lambs, adapted from a novel by Thomas Harris, was released in 1991. This frightening, psychological horror film is driven from beginning to end by a talented group of actors who match this gripping story. It follows an FBI cadet who has the opportunity to assist the bureau in solving a case before she graduates from the academy. It seemed like a stretch 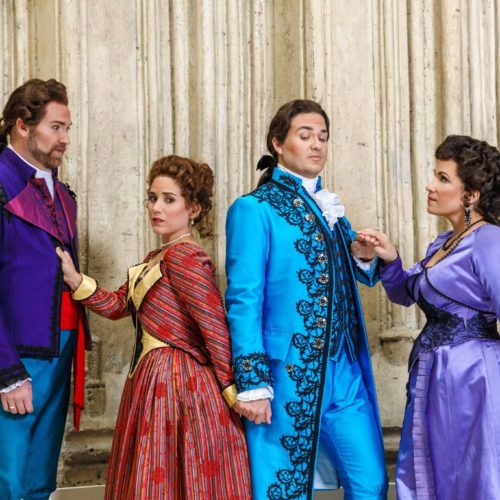 “The same themes people love in movies are found in opera. We have sex, drugs, and rock and roll,” said Danielle Pastin, who sings the lead of Countess Almaviva in Pittsburgh Opera’s upcoming performance of The Marriage of Figaro at the Benedum Center from Nov. 4-12. While Ms. Pastin was only joking about opera having rock and roll, it does have compelling story lines, timeless 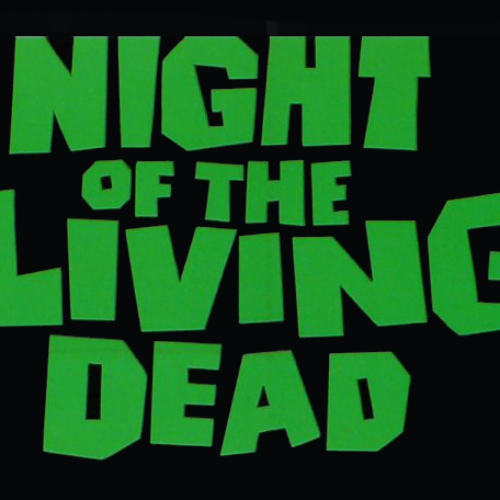 George Romero’s Night of the Living Dead was released in 1968 to reviews that linked the film’s financial success to its over-the-top violence and terror, which they felt would be eaten up by young audiences that had nothing better to do with their time and the price of a movie ticket in their pockets. Since this film had a budget of just over $100,000, it 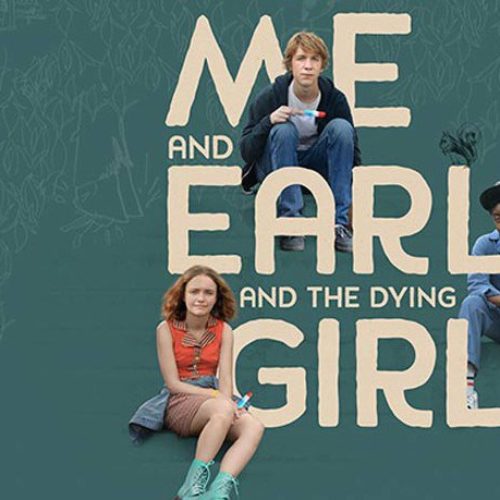 After viewing this work I had mixed feelings.  I know I never want to spend another 105 minutes watching this film again but somehow I’m glad that I came across the DVD.  Before sitting down with this film I knew that this was an indie film and I knew before being released it won a few very prestigious awards at the Sundance film festival in 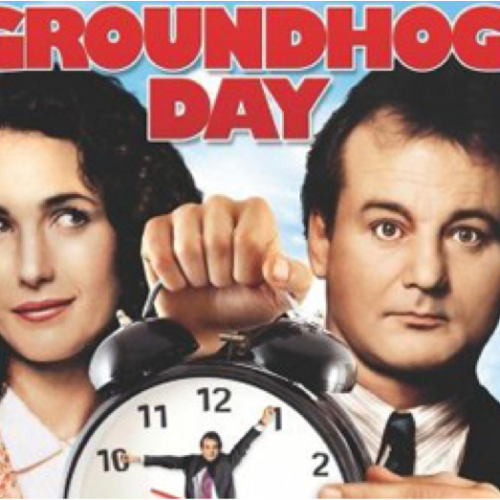 Groundhog Day was released on February 12, 1993. Why it wasn’t release ten days earlier is one of the criticisms I have about this movie. The others are that it wasn’t filmed in Punxsutawney, Pennsylvania, and finally, that director Harold Ramis felt it wasn’t necessary to use the real Punxsutawney Phil to star in his production. Other than those shortcomings, this film is one of 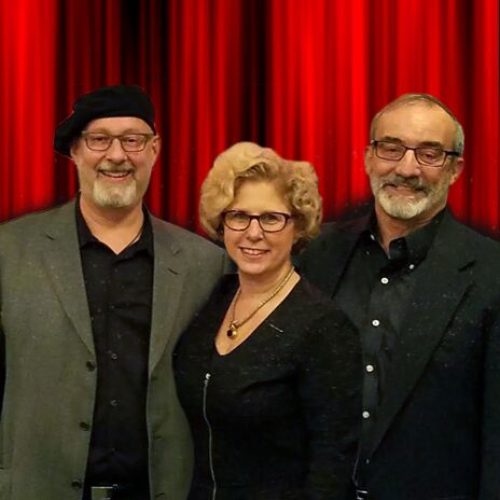 Front Porch Theatricals debuted in 2009 with its production of the locally written and composed musical Only Me at East Liberty’s Kelly Strayhorn Theater. In less than a decade Front Porch Theatricals has established itself as one of the brightest stars in Pittsburgh’s theater scene. Bruce E. G. Smith, an area businessman, and Leon S. Zionts, an attorney and actor, collaborated to produce Only Me 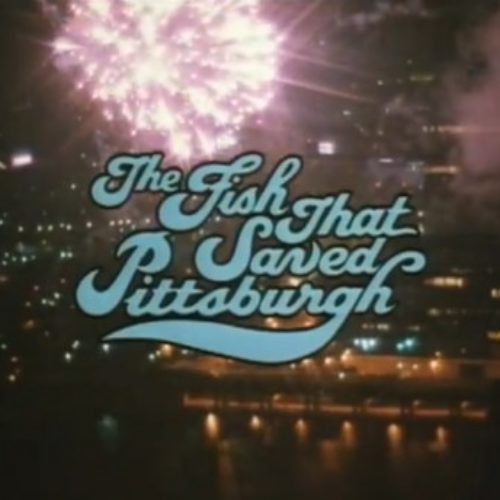 The Fish That Saved Pittsburgh is categorized as a fantasy, and its premise is that Pittsburgh has a major league basketball team that has a chance to start winning its games. After you accept that fantasy, you have to buy into the idea that a major league franchise can be owned and operated by someone with limited mental ability. OK, maybe the first two aren’t 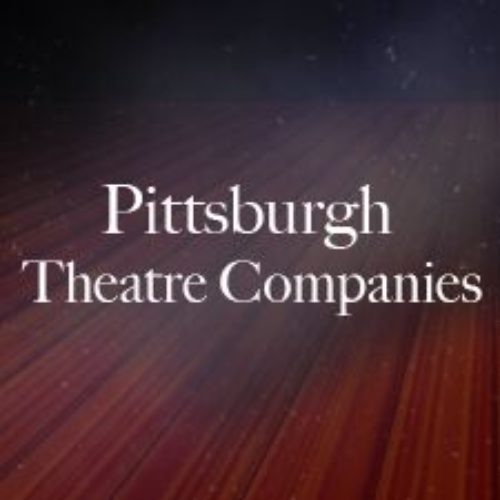 Pittsburgh has a vibrant theatrical scene. While the big production companies often spring to mind first, there are many smaller theatrical companies in the area that stage first-class productions. Some are affiliated with their own theaters, while most take their show on the road and appear at different venues. Below are some noteworthy theatre companies in our area that help to make our area 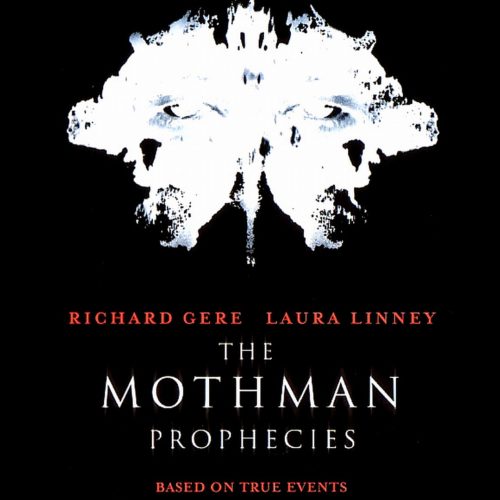 Although the story of the The Mothman Prophecies is set briefly in Washington, D.C., and mostly in Point Pleasant, West Virginia, the film was shot primarily in Western Pennsylvania. So we consider this a “Pittsburgh movie.” The Mothman Prophecies was released in 2002 and is based on a book by the same name written by parapsychologist John Keel. The movie stars Richard Gere as 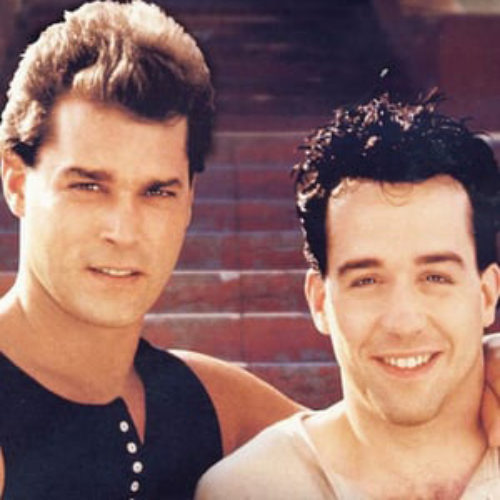 Dominick and Eugene premiered in 1988 and features Tom Hulce as Dominick and a relatively new actor back then Ray Liotta as his twin brother, Eugene. Dominick is mentally impaired from a previous head injury while Eugene is in training to become a physician. We learn that their mother is dead, and their father “went away.” Dominick supports the two of them by collecting garage