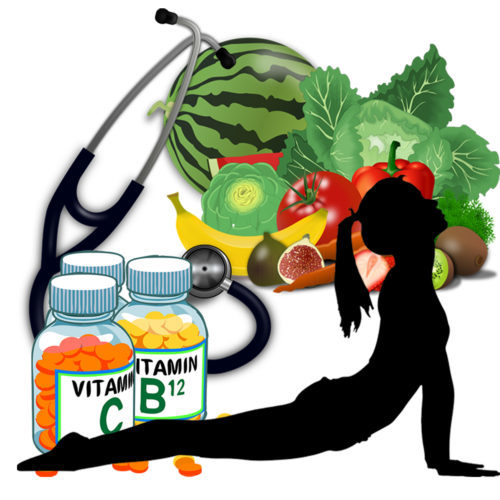 Keeping the Flames Alive: Continuing the Legacy of Tree of Life Victims 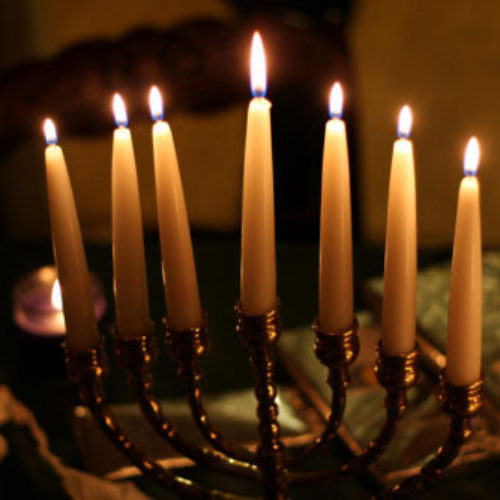 I will never forget the morning of Saturday October 27th, 2018. What was a relaxing morning at home watching national news with my family soon became a chaotic blur of intense emotional heartbreak and the constant shrill ringing of my house phone- with worried family and friends on the other end. The shock of reading the words “Mass Shooting at Tree of Life Synagogue” scrawled

George Romero: The Man Who Made Zombies Cool 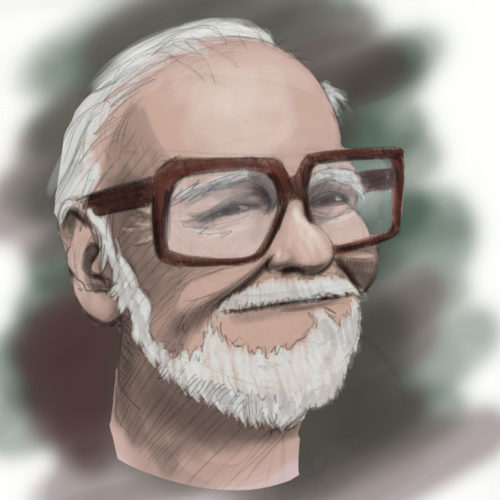 There were zombie movies before George Romero made the 1968 cult classic Night of the Living Dead, but none of them had the impact that this independent horror film had. Despite the film’s decades long cult following, the low-budget flick premiered to a less than stellar reception. Vince Canby, The New York Times movie reviewer, described his experience when seeing the movie in his review of 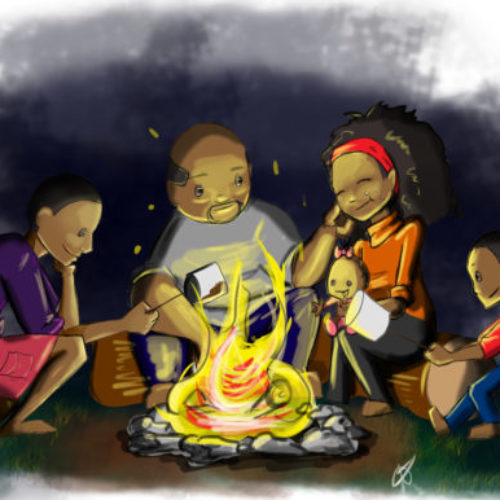 My dad and I always keep an eye out for the first leaves to change color and fall every autumn. This list has some of the best Fall family activities. From nature walks and pumpkin carving, to roasting marshmallows and telling spooky tales, you are sure to find something fun for the whole family to do this autumn. Nature Walks It is said that angels 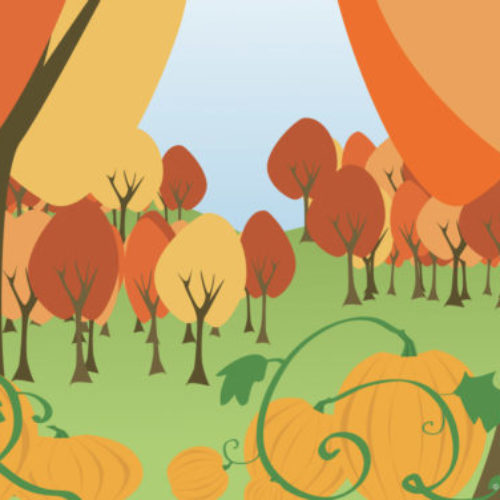 When the air becomes chilly and the leaves begin to turn, everyone knows it’s pumpkin time in Pittsburgh! While you were having fun during the summer, farmers in the area were tending to their patches to ensure a plentiful crop of pumpkins for you to enjoy this harvest season. Whether you head east, west, north, or south of Pittsburgh, you will find a farm eager

The Road to Canton: Steelers in the Hall of Fame 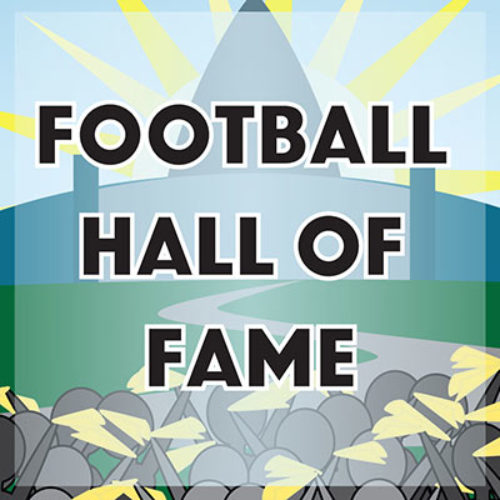 To borrow a saying from the late great Pirates broadcaster Bob Prince, the Pittsburgh Steelers franchise is a classic example of Prince’s sports maxim the “hidden vigorish.” According to Prince, the hidden vigorish, states that the more you lose the closer you come to winning. The Steelers franchise was founded in 1933, and during the years from their founding until 1972, the team did a

It is no secret that the Steelers have been the one of the most successful franchise in the history of the NFL. The numbers can do the talking, as the Steelers have six Super Bowl victories, more than any other team. Everyone knows about the team’s big successes and small failures. There are some things, however, that the average Steeler fan may not know from 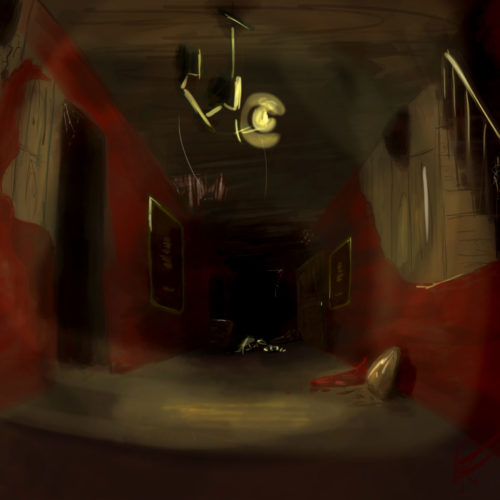 It’s that time of year again. The air is cooler, the leaves are changing, and darkness descends earlier. The time of year when the scratching of a branch against your bedroom window easily turns into the decaying finger of a Zombie; when silver clouds passing across a full moon provoke visions of werewolves; and shadows falling across the floor inspire thoughts of lurking monsters. At