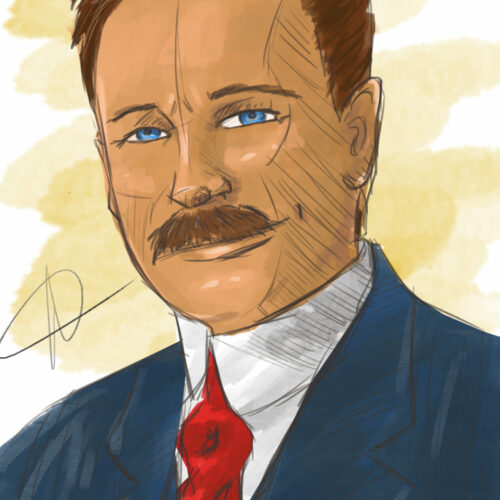 If you’ve spent time of the campus of the University of Pittsburgh, the names Trees and Benedum are quite familiar. Joseph C. Trees Hall is located in the University’s upper campus. The hall serves as a multipurpose recreational facility for students, faculty, and staff. A few streets down, sits Michael L. Benedum Hall of Engineering. This landmark academic building is home to the Swanson School

History Behind the Holiday: Day of the Dead 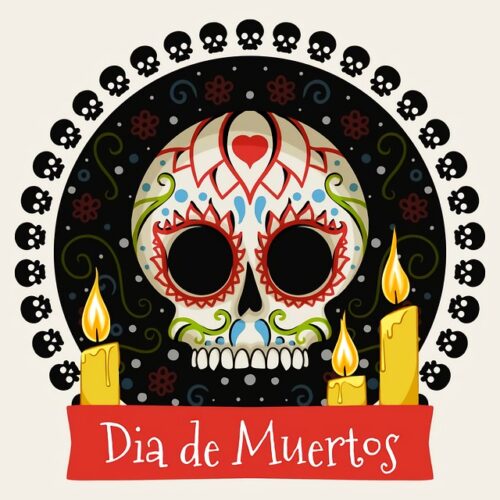 Dia de los Muertos—or Day of the Dead—is an often misunderstood holiday in the United States. Many believe this Mexican celebration is related to Halloween. While there are similarities, the two holidays originate from different sources. Our History of Halloween article, explains how Samhain—an ancient Celtic festival—evolved over thousands of years into the costumes and trick-or-treating we participate in today. Dia de los Muetos ,

History Behind the Holiday: Halloween 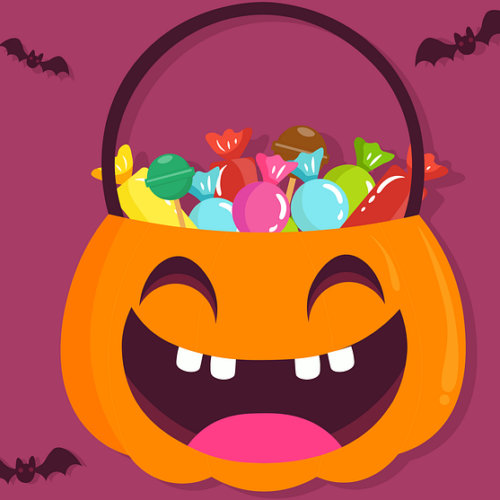 People have been celebrating Halloween—or some version of it—for more than 2,000 years. Today, many mistakenly associate this Americanized holiday with Dia de los Muertos (Day of the Dead). However, that is not quite true. The roots of Halloween reach much farther back, to Western Europe B.C.E. The Original Halloween Halloween originates from the Celtic New Year festival, Samhain (sow-in). The Celts, who lived during 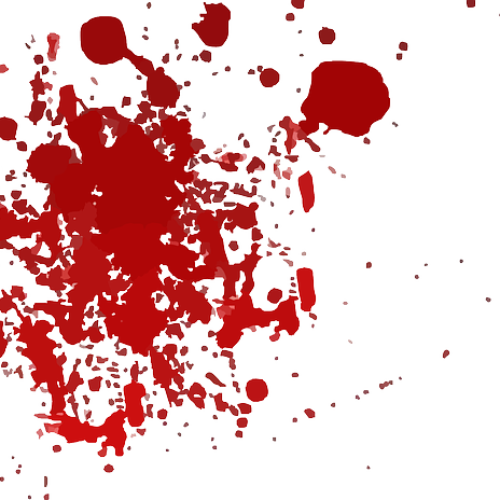 This Is Not For The Faint Of Heart In 1977, I was a senior in high school when Southwestern Pennsylvania experienced a series of brutal murders that left everyone in the area on edge. Gun sales soared, hardware stores couldn’t keep locks on the shelves, teens traveled in packs for safety, and women were afraid to go out alone. It didn’t much matter who you

The History Behind the Holiday: Rosh Hashanah 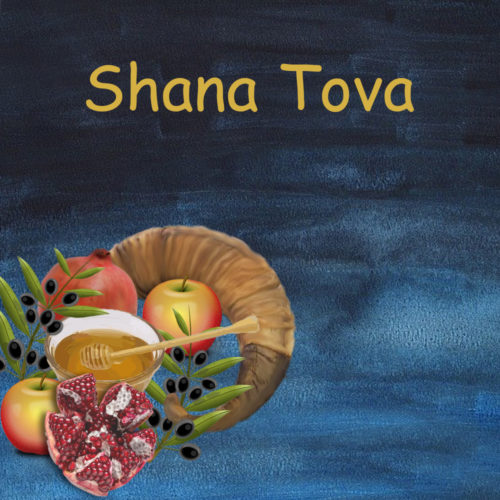 What marks a new year? Across most of the Western world, parties leading up to midnight of January 1st celebrate a new calendar year. Often, the first day of school in September marks a new year. In the business world, fiscal years can begin and end at any time. For the Jewish people, Rosh Hashanah is the two-day religious festival that honors the Jewish New

The History Behind the Holiday: Labor Day 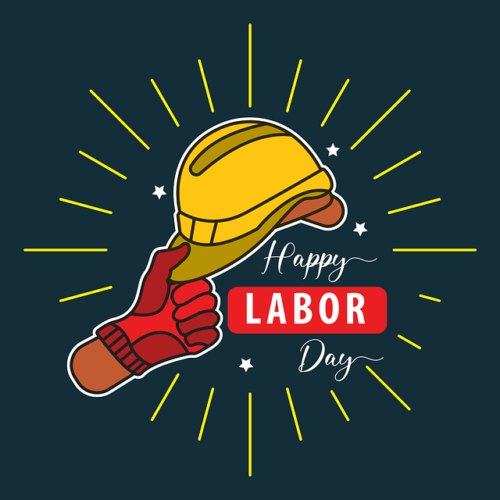 We all look forward to that long weekend at the beginning of September. The one that celebrates Labor Day… or is it Memorial Day? Labor Day is the first Monday in September; it is a federal holiday that is often celebrated with day-drinking and barbecues. For a lot of people, it’s really just a long weekend. But, do you know why we get this extra 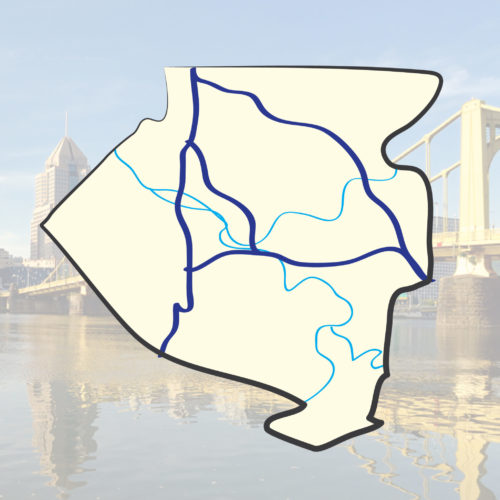 Pittsburgh is the 61st largest city—by population—in the country. By 2015 data, Pittsburgh has a population of approximately 305,000 over 55.5 square miles. When Pittsburgh was incorporated as a borough in 1794 it amassed only a half square mile. The City of Pittsburgh has been absorbing municipalities for centuries. However, unlike other cities—such as Houston, Phoenix, and San Diego—city limits have stayed virtually unchanged since 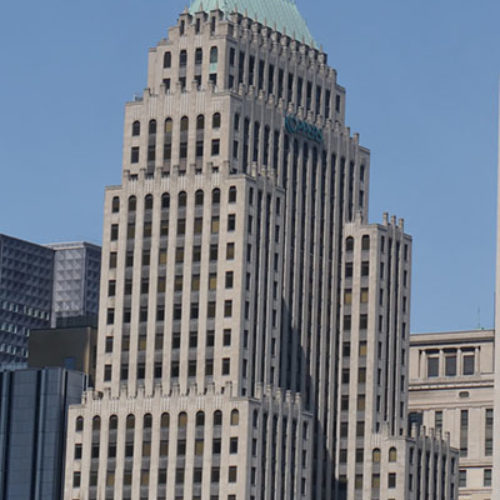 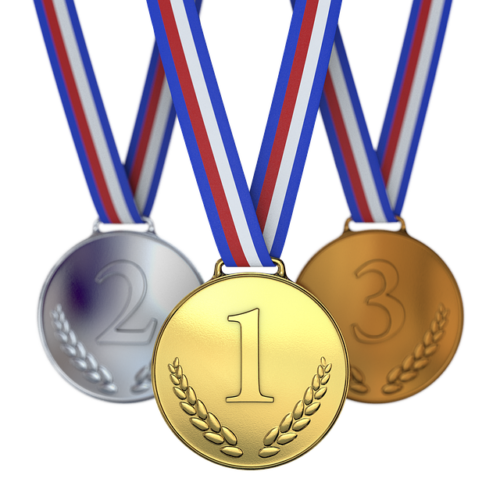 The Olympic Games occur every four years. Usually. The year 2020 threw the entire world for a loop.  Due to the Covid-19 global pandemic the International Olympic Committee was forced to postpone the Games of the XXXII Olympiad. As the world becomes vaccinated and the virus contained, the games will be moving forward. The 2020 Summer Olympics will be hosted in Tokyo, Japan, in the 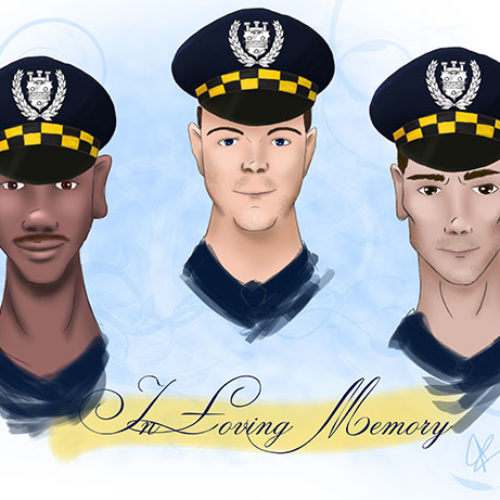 Richard Poplawski was born on September 12, 1986, and for all intents and purposes was born with the deck stacked against him. He continued to play that losing hand all the way to a death sentence for murder.  Poplawski’s life seems like a recipe for disaster that unfortunately led to the killing of officers Eric G. Kelly, Stephen J. Mayhle and Paul J. Sciullo III