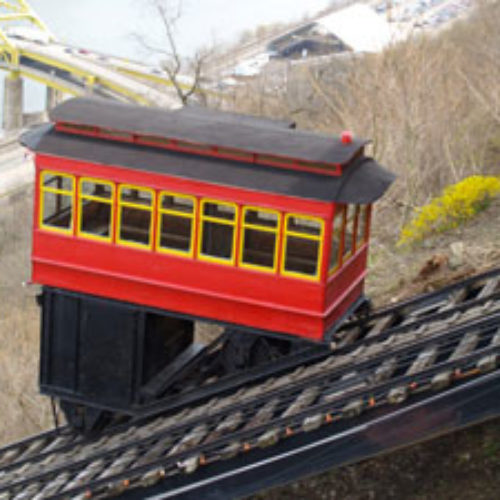 Pittsburgh is home to three rivers and two in cable car inclines. Most residents and tell you that the Monongahela River and the Allegheny River join at the point to create the Ohio River. Some can tell you which incline is the Duquesne, and which is the Mon. But many do not know the intricate details that make our rivers and cable car system so 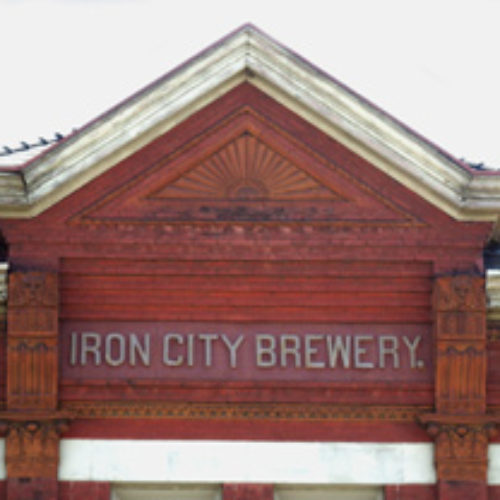