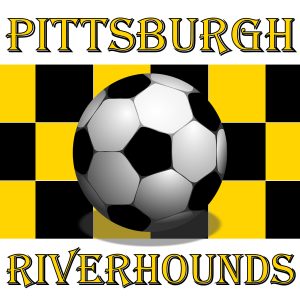 Pittsburgh has had several soccer teams come and go, like the Pittsburgh Phantoms who lasted only one year, and the Pittsburgh Spirit, who played for seven seasons starting in the late 1970s. Outlasting them all are the Pittsburgh Riverhounds, who have been around for two decades. The following are some fun facts about the Hounds.