George Romero’s Night of the Living Dead was released in 1968 to reviews that linked the film’s financial success to its over-the-top violence and terror, which they felt would be eaten up by young audiences that had nothing better to do with their time and the price of a movie ticket in their pockets. Since this film had a budget of just over $100,000, it is difficult to talk about the impact of “star power” or elaborate location sets on the production. Yet, somehow this local, black and white movie took in $30 million at the box office. Not too shabby for a one-hundred grand investment.

While Romero’s zombie horror film is the same movie today that it was in 1968 (unless you see one of those god-awful colorized versions), it seems that today’s adult audience connects with the film much more than the critics of the late 60s did.  The reason for this change in attitude may be that “adults” at the end of the 60s feared that this type of film might scar their fragile kids for life. Most of today’s “adults” have seen The Night of the Living Dead and don’t feel as though they have been scarred at all.

To summarize this movie, a brother and sister (Johnny and Barbara) drive a few hours from home to place a wreath on the grave of their deceased father. While at the cemetery, a zombie attacks them. Barbara escapes and seeks shelter in a farmhouse where, after a short time, she finds herself with six other refugees who are also running from these terrifying creatures. From sharing their personal experiences and gathering news from a radio and a television, they come to realize the gravity of their situation. Meanwhile, more zombies surround the house they occupy and eventually try to break in. To complicate matters, conflict escalates inside the farmhouse between the refugees about where to hide and what escape strategy to use. The movie builds to a climax of gore and (literally) guts.

There are many cases of low-budget films acting as the stepping-stone for some actors in the cast, but that is not the case with Night of the Living Dead. For most of the actors, appearing in this film was the high point of their careers

A few notes about the cast: Many of the people responsible for making this movie were born in Pittsburgh. Judith O’Dea played the frightened Barbara, while Judith Ridley was Tom’s indecisive wife. Russell Steiner was Barbara’s brother Johnny, her friend and her foe. Karl Hardman both starred in and produced this film; Karl played Harry. Keith Wayne portrayed Tom, and George Kosana took on the role of the tough Sheriff McClelland. Bill Hinzman played a very convincing zombie. Finally, Karl Hardman’s daughter, Kyra Schon, acted the part of Harry’s zombie-bitten daughter. Longtime Pittsburghers will enjoy seeing TV personality Bill Cardille playing himself.

Russell Steiner went on to start the Pittsburgh Film Office. Along with starring in this production, Mr. Steiner and Mr. Hardman were investors in this project.

I hear complaints that compared to today’s horror films, Night of the Living Dead just doesn’t scare anymore, but let’s be fair. After you see it a few times, you know when to close your eyes.

On his way to making a low-budget film, George Romero created an iconic movie that is known and enjoyed by film fans 50 years after the final scene was shot. 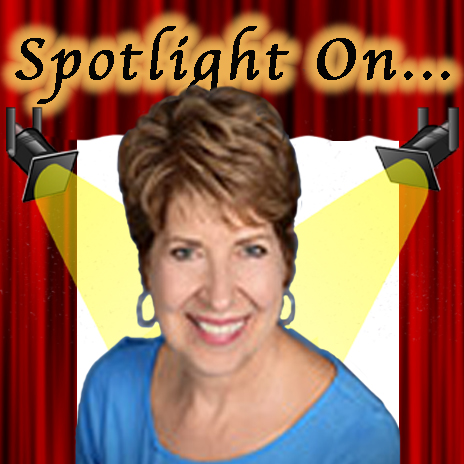 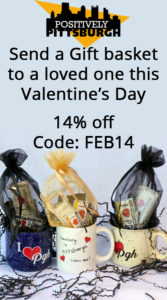