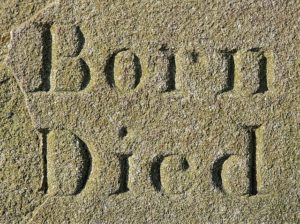 Planning a funeral is one thing that most people don’t think about until they have to. It’s not a particularly enjoyable process at any point. In fact, it is almost always accompanied with emotions of grief. In the midst of those emotions, there are hundreds of questions and decisions that need to be made. Do you know the answers?

Many common practices of saying good bye to your dead differ based on religion, culture, and of course personal preferences and beliefs. Having conversations with your loved ones about those things may make planning a funeral just a tad easier. The fact of the matter is that no one gets out of this life alive. We all make that decision to be an organ donor or not when we get out driver’s license, so why can’t we make more decisions about what we want after death?

Below are some of the decisions that need to be made when planning a funeral. The National Museum of Funeral History (NMFH) provides numerous resources on your options after death, as well as preparing documents and writing a eulogy.

The two things you may want to consider first are disposition of remains and the final resting place. These options include: 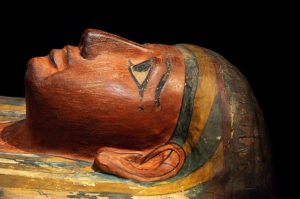 Embalming is a chemical process that delays decomposition and helps preserve a body for a period of time. This practice originates from the Ancient Egyptians more than 5000 years ago. They didn’t just wrap their dead cloth and lay them in a sarcophagus. Doctor Thomas Holmes, the “father of American Embalming,” developed the modern process of embalming during the Civil War. Today, this practice is often recommended to allow families time for funeral preparations, as well as open casket visitations.

Conversely, a green burial does not involve embalming. Nor does it involve a heavy casket or coffin. Instead, the deceased is placed in a biodegradable casket or cloth body wrapping, and then buried in a green cemetery. Green burials and green cemeteries allow for the body to naturally decay and return to nature over time. This is an environmentally sustainable option. 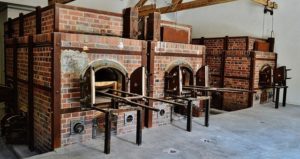 Another common option is cremation. This is a new and growing tradition in the United States. The NMFH indicates that 50.1% of Americans chose cremation in 2016—that is a far leap from the 3.6% in 1960. However, it seems that there a significant lack of understanding of the process and options.

Traditional cremation is a flame-based process of heating the body to upwards or 1600 degrees Fahrenheit. This process releases carbon dioxide into the atmosphere. Fortunately, a more eco-friendly alternative has been created in (relatively) recent years. Resomation, or bio-cremation, is a high-temperature (~350 F) water and chemical treatment that dissolves the remains into ashes. The National Museum of Funeral History suggests some ways for cremated remains to be memorialized. Ashes can be “parceled out to friends and family members in a keepsake urn or jewelry, scattered in a special place, turned into diamonds or coral reefs, become fireworks, swirled into a glass keepsake and/or get flown into outer space.”

Lastly, you may want to consider body donation. There are many benefits to donating your body to science. The University of Pittsburgh describes it as “a unique gift that provides a source of knowledge and training that cannot be substituted by any other means.” It is often a no-cost option that serves to advance medical research that can benefit both current and future generations.

Once you weed through the big decisions above, it all comes down to the details of planning a funeral. Think about your W’s: Who, What, Where, When.

The more immediate questions might include times and locations. 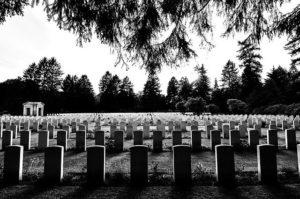 Then you have the more personal decisions.