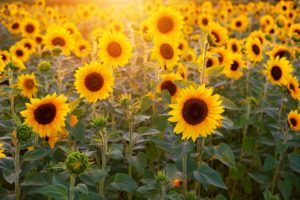 Festival season in the Pittsburgh area runs from early spring until late fall. There is so much fun to be had, you could spend nearly every weekend enjoying yourself at a local festival.

Three days of fun in August are the hallmark of the Three Rivers Regatta. Thousands gather in Point State Park to enjoy boating, food, and fireworks.

Pickles go with Pittsburgh like ketchup goes with French Fries. Held in July on the Roberto Clemente Bridge, it features a 35-foot Heinz pickle balloon along with food and entertainment.

World renowned jazz musicians come to town for this celebration of jazz, pies, and free concerts held in the streets.

Held several weekends in late August and during most weekends in September, the Renaissance Festival takes place in West Newton and transports you back in time to the 16th Century. 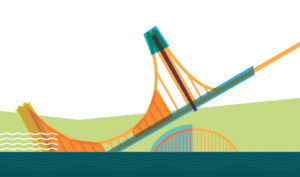 Celebrating art and music, the Three Rivers Arts Festival takes over downtown Pittsburgh in early June and lasts for ten days. The free event is one of the most popular, drawing thousands to the city for fun, food, music, and art.

The festival features numerous independent films shown at various theaters throughout the city during the beginning of June.

Winemakers from around the world and oenophiles converge at Heinz Field in early May to taste hundreds of different wines. Tickets are required to enjoy the event.

Held in July at Stage AE on the North Side, this beer festival celebrates craft beer brewed locally and from around the world.

Butler County is the birthplace of the Jeep, and each June lovers of the utilitarian vehicle converge in Butler to share the love of all things Jeep.

This two-day festival held in the Deutschtown area of the North Side of the city is a two-day event and has over 300 bands, seven outdoor stages, and 26 indoor venues.

Held in late August on Bellefonte Street in Shadyside this festival has been attracting art lovers for nearly a quarter century and hosts 140 artists.