Headlines to Shake up Pittsburgh

It’s not every day that a bunch of announcements will be made that will shake up Pittsburgh for a long time. But on the first of April of this year the following stories will break and who knows where we go from there. 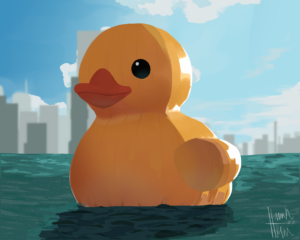 For all the above- April fools! 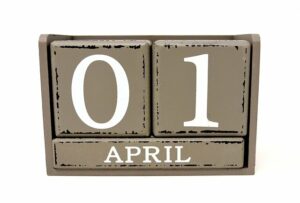