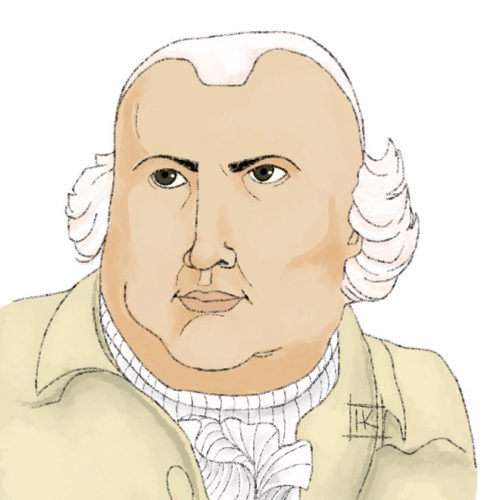 If George Washington had had his way, today, you may be seeing Morris on Broadway rather than the musical Hamilton. Robert Morris was known as the “Financier of the American Revolution” and was such a financial wizard that after the war, President George Washington offered him the position of Secretary of the Treasury in his cabinet. Morris declined the position and urged Washington to select Alexander Hamilton instead. 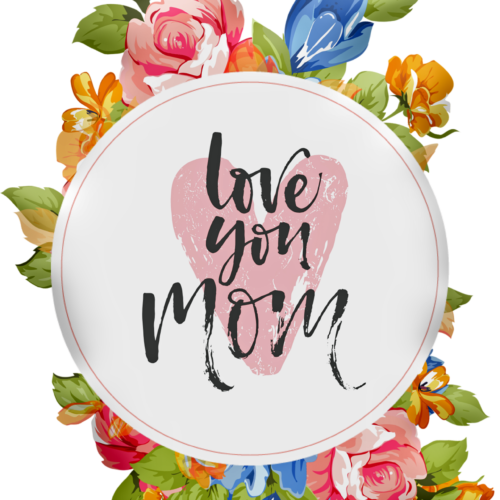 Although many things have changed with the arrival of COVID-19 and social distancing, some things haven’t—like how much we love and owe our moms and for that matter, grandmothers, aunts, or any special woman who has cared for us in life. Some shops have been opened or are starting to open back up, but social distancing is still important as the vaccine gets distributed. There 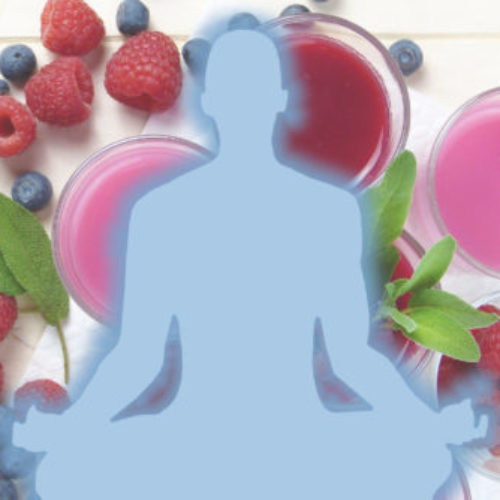 We all know to wash our hands and keep our distance from those who are sick to keep healthy. However, all those precautions take place outside our bodies. What can we do on the inside to keep from getting sick and to boost our immune systems? Two of the greatest influences on our immune system are our behaviors and our nutrition. Taking some simple steps 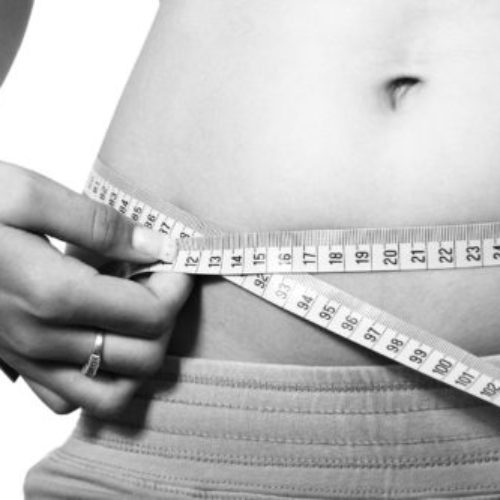 It’s been over two weeks since Governor Wolf issued his stay-at-home order for Pennsylvania. However, many of us had already been sheltering in place or under quarantine orders before his official order was issued. Gyms and many parks in the area are closed, which means a fair number of Pittsburghers aren’t able to get out and exercise like we used to. What does that mean?

Take Out Food for Quarantine 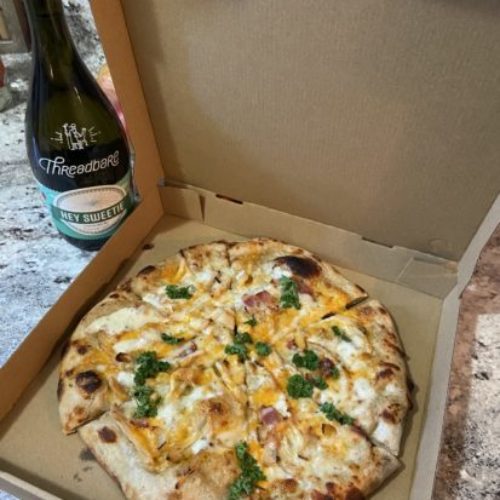 It certainly goes without saying that our current situation in the world is unprecedented and it has been quite an adjustment for all of us. The good news for us “foodies” is that plenty of options exist to quench the need for mouthwatering, comfort food. With recommendations, government orders and guidelines changing by, what seems to be by the minute, restaurants and other businesses have 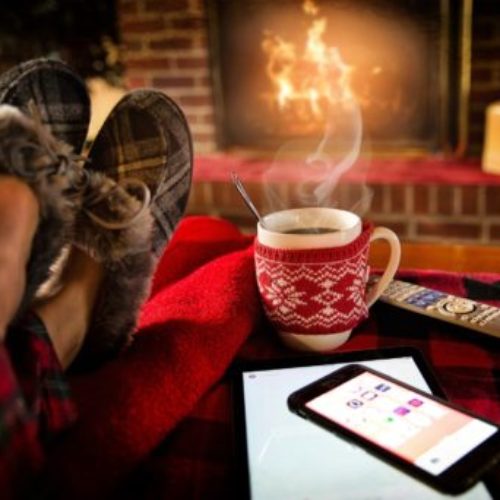 Staying home is a new concept for many extroverts, especially when they weren’t planning on having to stay home for a long duration. Luckily, there are many local businesses offering solutions during life in the time of COVID-19. Whether you’re looking for a way to entertain your children while school is canceled or wanting to help support a local business, we’ve compiled a list of 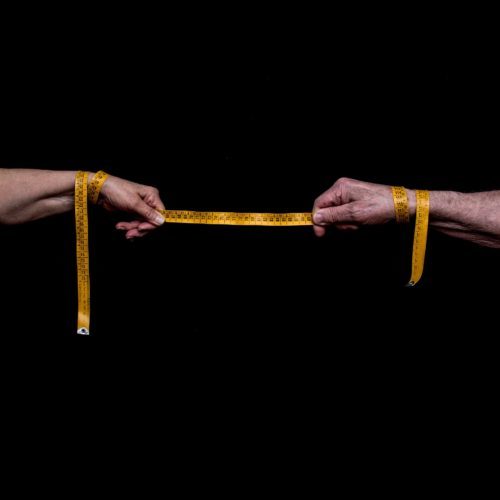 With the Coronavirus raging, we’re hearing a lot about “community spread” and how it passes along the virus. At Popular Pittsburgh, we know that we’re all in this together, and our greatest tool for beating this disease is practicing community support, helping those that we can in our community. Our web provider Chroma Marketing Essentials developed this useful resource to help their clients and the

Driving Tours in the Pittsburgh Area 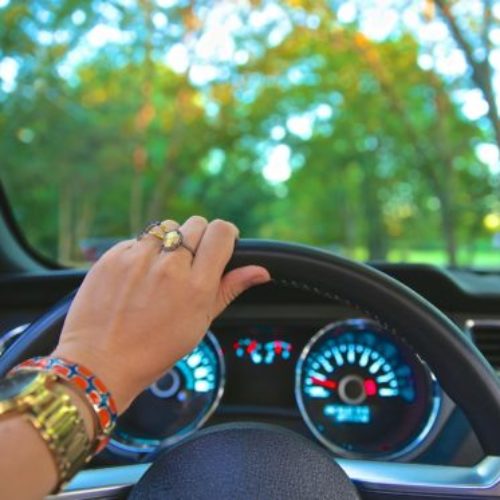 Back in the day, people used to take a Sunday drive to relax and get a change of scenery. If you are looking to expand your horizon, below are some driving tours that you can take to explore the area. Some are confined to city while others involve a bit more time in the car. With the help of GPS, you can simply search for 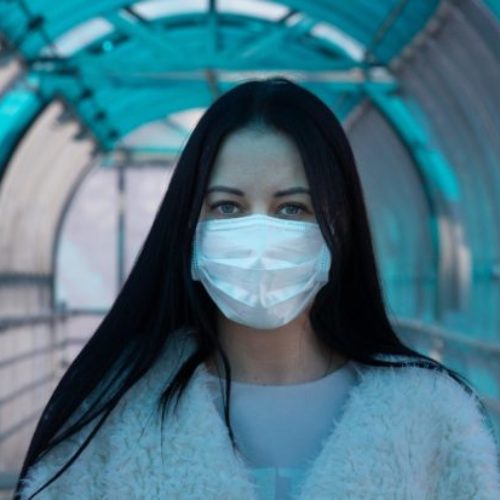 The term “quarantine” comes from the Italian term quaranta giorni, meaning 40 days, and that was the amount of time ships arriving in Venice during the 14th century had to be isolated in port to stop transmission of the plague. Although it may seem foreign to us in the 21st Century to talk about quarantines, but with the COVID-19 infecting the nation, it’s helpful to 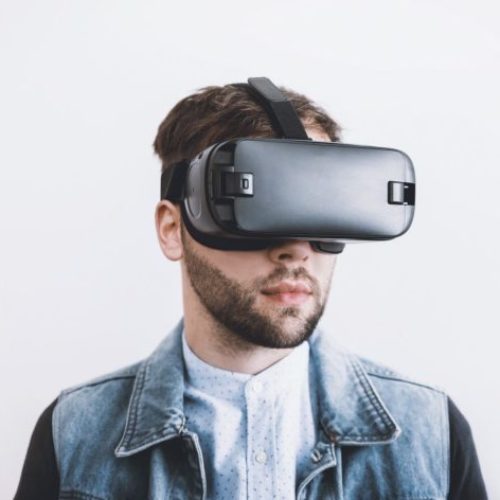 Check out these great virtual tours for Pittsburgh locations and all around the world! Pittsburgh Tours Carnegie Museums From Home Carnegie Science Center – Something to Read; Something to Watch; Something to Do Pittsburgh Zoo & PPG Aquarium -Bringing the Zoo to You National Aviary – Pitt Peregrine Falcon Nest Cam The Westmoreland Museum of Art – Museum From Home The Frick Pittsburgh – Virtual